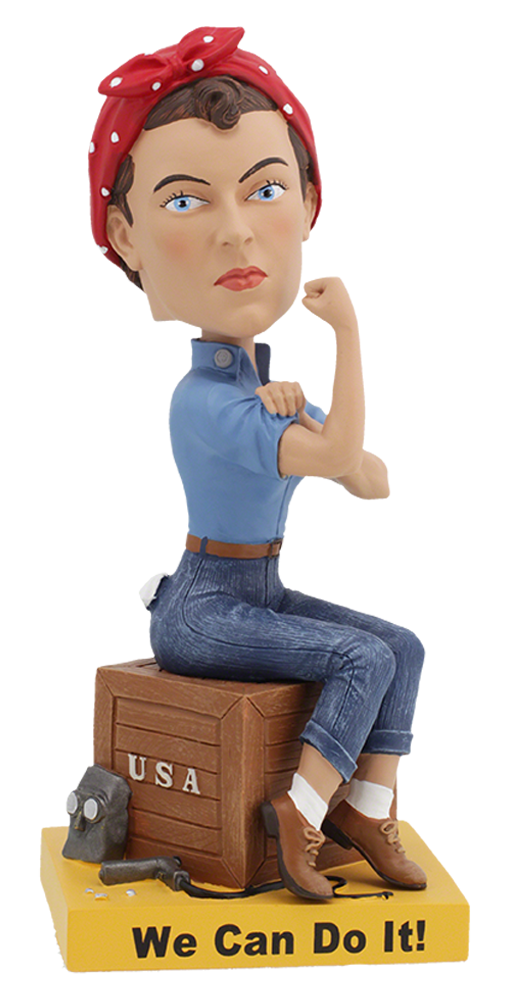 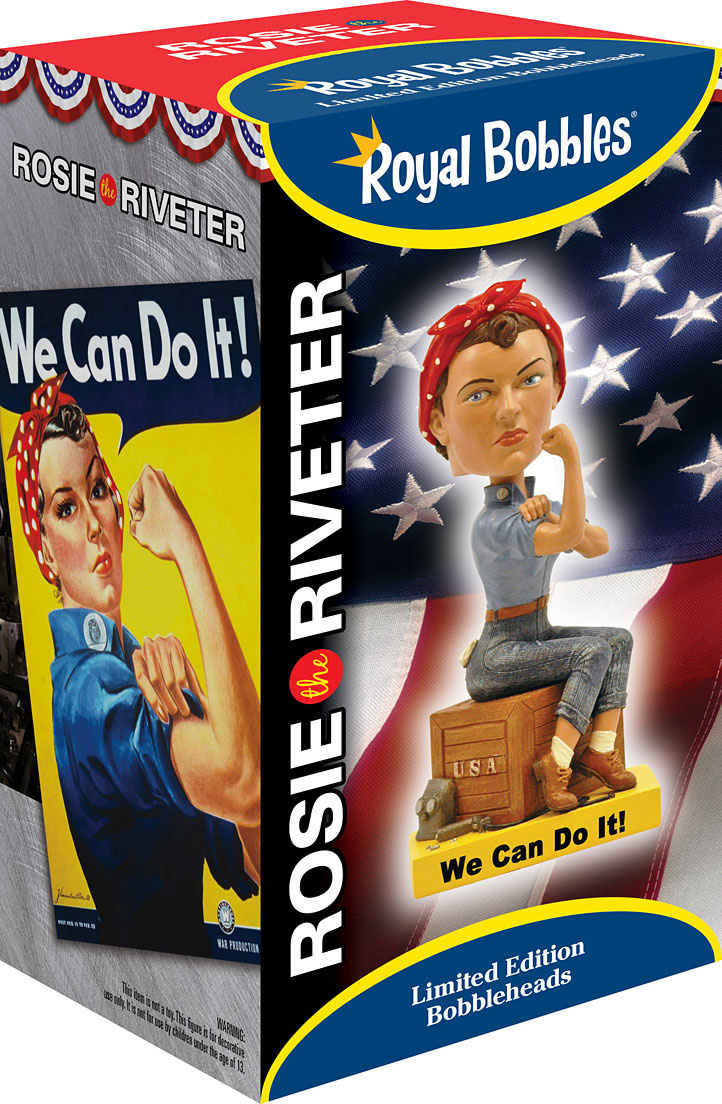 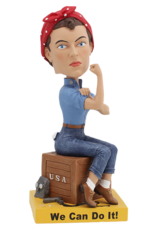 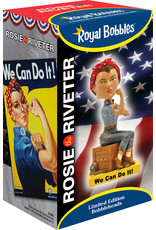 Show off the strength of women with this Rosie The Riveter bobblehead.

Rosie the Riveter is a cultural icon of the United States, representing the American women who worked in factories during World War II, many of whom produced munitions and war supplies. These women sometimes took entirely new jobs replacing the male workers who were in the military. Rosie the Riveter is commonly used as a symbol of feminism and women’s economic power. 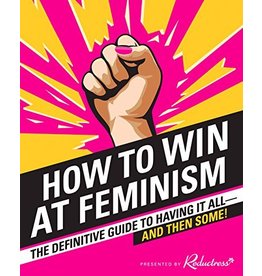 This ultimate guide to winning feminism—filled with four-color illustrations, bold graphics, and hilarious photos—teaches readers how to battle the patriarchy better than everybody else.
Add to cart
How To Win At Feminism
$22.99 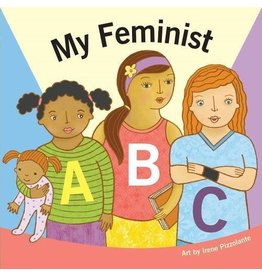 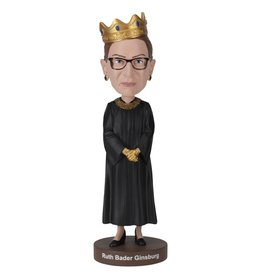 Show off your Patriotism with a bobblehead of your favorite Supreme Court Justice, RBG.
Ruth Bader Ginsburg, RBG, is an Associate Justice of the Supreme Court of the United States. Ginsburg was appointed by President Bill Clinton and took the oath of of
Add to cart
Notorious RBG Crown - Bobble Head
$34.95
By using our website, you agree to the use of cookies. These cookies help us understand how customers arrive at and use our site and help us make improvements. Hide this message More on cookies »